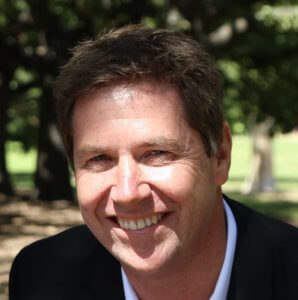 Fr. Michael, St. Andrew’s Parish Priest was ordained a deacon in the Anglican Diocese of Melbourne on 6 February 2016, and was ‘priested’ on 26 November 2016.

He is passionate about ministry, in particular preaching the Scriptures, celebrating the Eucharist and making pastoral visits to people in need. 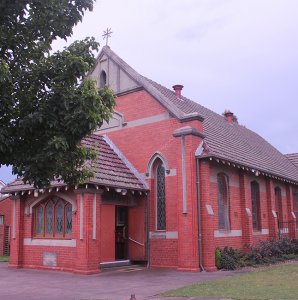 The parish of St Andrew’s has a long history of involvement with the local community, with the current church building being established in St Kinnord Street, Aberfeldie in 1923.

The style of worship at St Andrew’s can best be described as mild ‘Anglo-Catholic’, with candles on the altar table and the priest wearing an alb and chasuble. The parish community is a warm and welcoming one, providing a number of different social groups and activities that people can take part in.

Below is a copy of a recent media release from the Office of the General Manager of the Melbourne Anglican Diocesan Corporation regarding the decision of the Parish Council of St Andrew’s not to extend a licence agreement to BPA (the operators of St Andrew’s Kindergarten) beyond the end of 2022.

To Whom It May Concern

We are writing to acknowledge concerns raised in recent communication and media reports about  the potential closure of the long-running kindergarten located on the grounds of St Andrew’s Anglican Church, Aberfeldie, which has received considerable publicity in the last week.  It is with regret that the parish confirms it is unable to extend the lease into 2023 and will withdraw the facilities at the end of 2022.

As you may be aware, late last week representatives of the kindergarten management (BPA) and parent committee met spokespeople from the Aberfeldie parish council and the Anglican Diocese of Melbourne to discuss the kindergarten’s concerns.

After much deliberation, the parish has decided to stand by its original decision that the lease will not be extended beyond the end of 2022.

The parish and diocese understand the disappointment this will cause, and respect the contribution of the kindergarten over its 75 years; however, some important facts were omitted in earlier publicity undertaken by those impacted. One is that the kindergarten’s agreement with the church actually expired in January 2018 –  since then it has operated on a month-by-month basis.

The parish planned a site redevelopment for a new childcare centre, which the Moonee Valley City Council declined in August 2020, despite their own planning committee recommending it. At that point, BPA was advised that the parish was pursuing further development options

In April 2022, BPA asked for a one-year licence for 2023, which the parish council declined. BPA chose to accept enrolments for 2023 in advance of the final decision being formally made, and before the deadline set by the city council.

We are sorry if those impacted (especially parents accepting places for their children) feel misled by kindergarten management. We understand that changes such as these can bring with them a range of emotions.

While the lease and decision about what the property is used for rests with the Parish Council, the Anglican Diocese of Melbourne supports the parish in their decision not to extend the lease and understands the necessity for the parish to have space to undertake mission based activity. 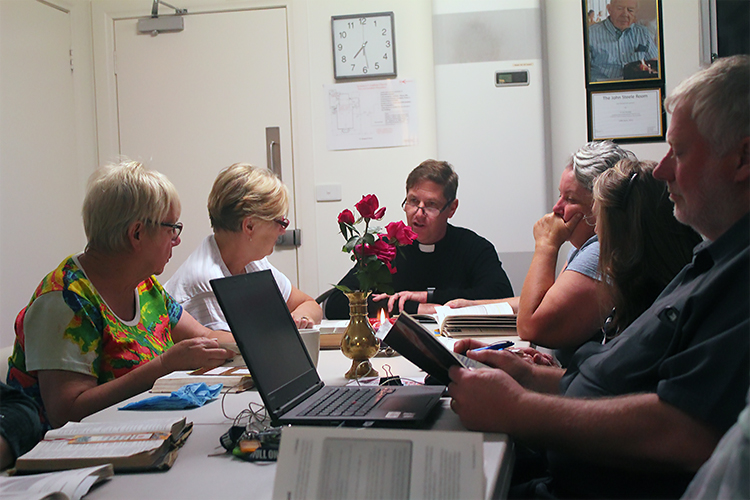